Home » Blog » Is Polio Still a Threat? A Guide by Greg Van Wyk

Is Polio Still a Threat? A Guide by Greg Van Wyk 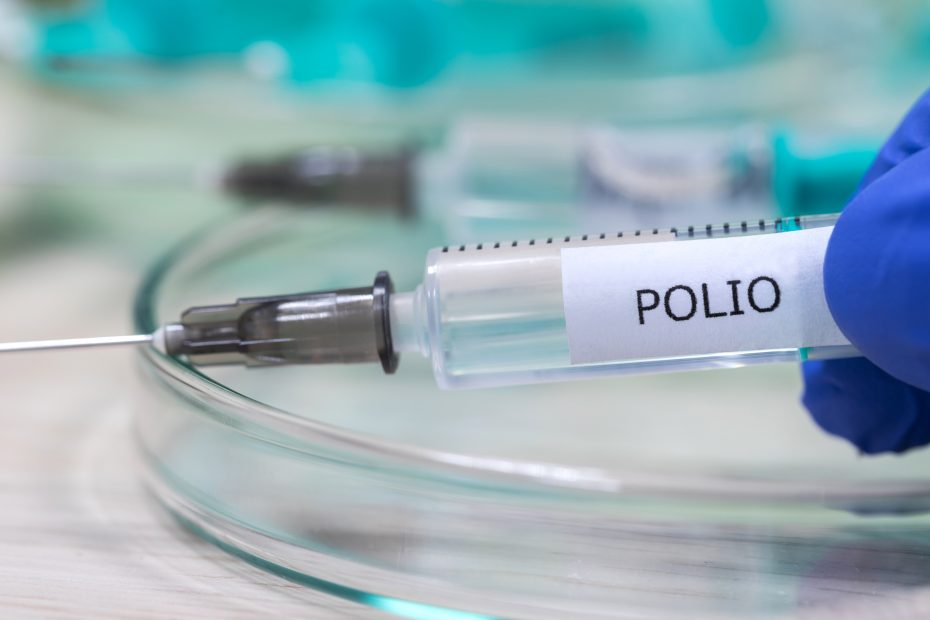 In the days before vaccines, polio epidemics were a major problem for healthcare providers and local populations. A type of sign was typically placed on the doors of private residences by public health officers as part of a quarantine.

One of the most effective methods of polio control was the quarantine of infected individuals. Still, this method necessitated early detection and reporting of outbreaks and strict compliance with quarantine regulations by the public.

Contact with an infected person’s feces or respiratory droplets from a cough or sneeze is the most common way for the disease to spread. Any unvaccinated person can catch the disease by ingesting even a trace amount of the virus that has landed on their hands, food, or water.

The next possible target for the virus infection is the digestive tract (bowel). It can then replicate, entering the bloodstream or the nervous system to cause severe symptoms.

Greg Van Wyk highlights that Time from infection to onset of symptoms, or incubation period, ranges from 3 to 21 days. A person may shed the virus in their feces for up to six weeks after becoming infected, and it can linger in their saliva for up to two weeks afterward.

Reemergence in the World

Immunization campaigns against poliovirus have been coordinated globally by the World Health Organization (WHO) since 1988. The polio eradication program has been highly effective; today, the virus is found in only a handful of nations (including Pakistan and Afghanistan). Since the polio vaccine has been so effective, the disease has been eliminated in the United Kingdom.

Yet, during yet another Covid wave and rising monkeypox fears, health officials reported a case of polio in a New York suburb in July, the first detected in the United States in nearly a decade.

A total of over 21,000 paralyzed Americans contracted polio in 1952, according to the Centers for Disease Control and Prevention (CDC).

According to Greg Van Wyk, polio has not been actively transmitted in the western hemisphere since 1991, though there have been a few imported cases. Because of the pandemic, vaccination rates have dropped in the United States and elsewhere. There are still pockets of the world where polio vaccination rates are low. Polio has also been reported in wastewater in Jerusalem, Israel, and the United Kingdom.

Polio is Still a Threat

Paralysis caused by polio can never be fully recovered from. The polio virus is a major public health concern due to its rapid replication and the fact that it can infect people for weeks before any symptoms appear, making it possible to spread over great distances and enter polio-free areas via ground, sea, or air transport.

Those immunized against polio need not be concerned about the disease’s spread. However, pockets of vulnerability have emerged due to persistent vaccine skepticism in some communities, the spread of misinformation, and the postponement of routine treatments in the wake of the Covid outbreak.

Greg Van Wyk says all nations must maintain vigilance and readiness to respond to any outbreak effectively and coordinate for global safety. This is crucial for eradicating polio and preventing its accidental or intentional reintroduction after it has been eliminated from the wild.