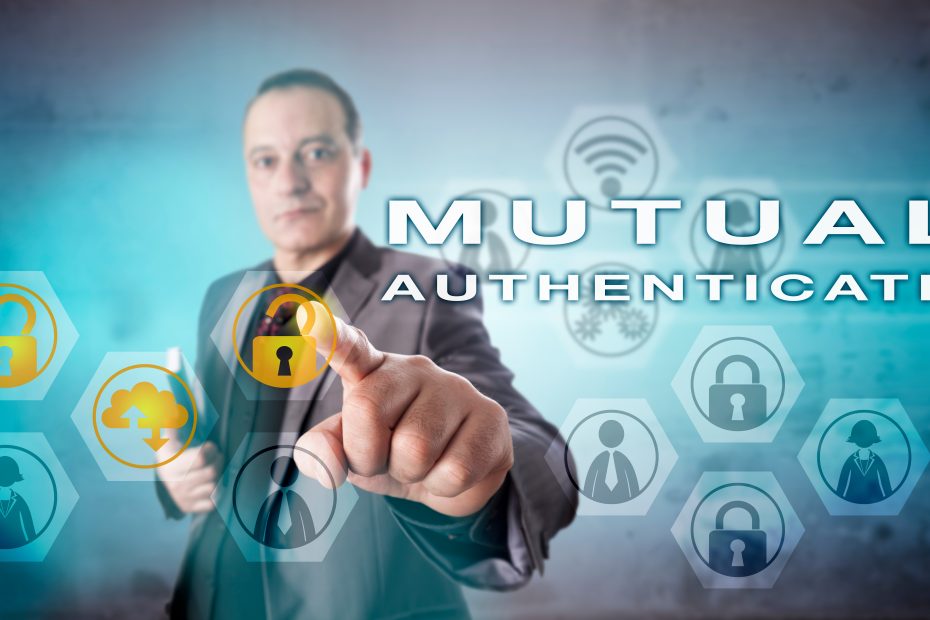 If you’re a business, then you’ll want to make sure that your network is as secure as possible. One important way to do that is by using the Challenge Handshake Authentication Protocol (CHAP). In this blog post, Greg Van Wyk of Austin Asset explains what CHAP is and how it can help protect your network.

CHAP is a three-way handshake authentication protocol that is used to authenticate hosts on a network. It was originally designed for use with Point-to-Point Protocol (PPP) but can be used with other protocols as well.

How Does CHAP Work?

CHAP, as per Greg Van Wyk, uses a three-way handshake to authenticate hosts:

The challenge message sent by the server is typically a random number, which the client then hashes along with the password. This ensures that even if the same password is used for multiple clients, each client will have a different hash and thus be unable to impersonate another client.

CHAP also supports mutual authentication, in which both the client and server authenticate each other. This can be useful in scenarios where it is important to confirm that both sides of the connection are who they say they are.

One of the main benefits of using CHAP is that it can provide much stronger security than traditional password-based authentication methods. This is because CHAP requires both parties to prove their identity to each other rather than simply relying on a shared secret (such as a password).

Finally, CHAP can be used in conjunction with other security mechanisms, such as encryption, to increase the overall security of the system further.

Overall, CHAP provides a number of benefits that make it an ideal choice for authentication in many environments. Its strong security and resistance to replay attacks make it well suited for use in sensitive systems, says Greg Van Wyk, while its compatibility with other security mechanisms makes it a valuable addition to any organization’s security arsenal.